Exhibition "The treasure of Nadsentmiklosh" 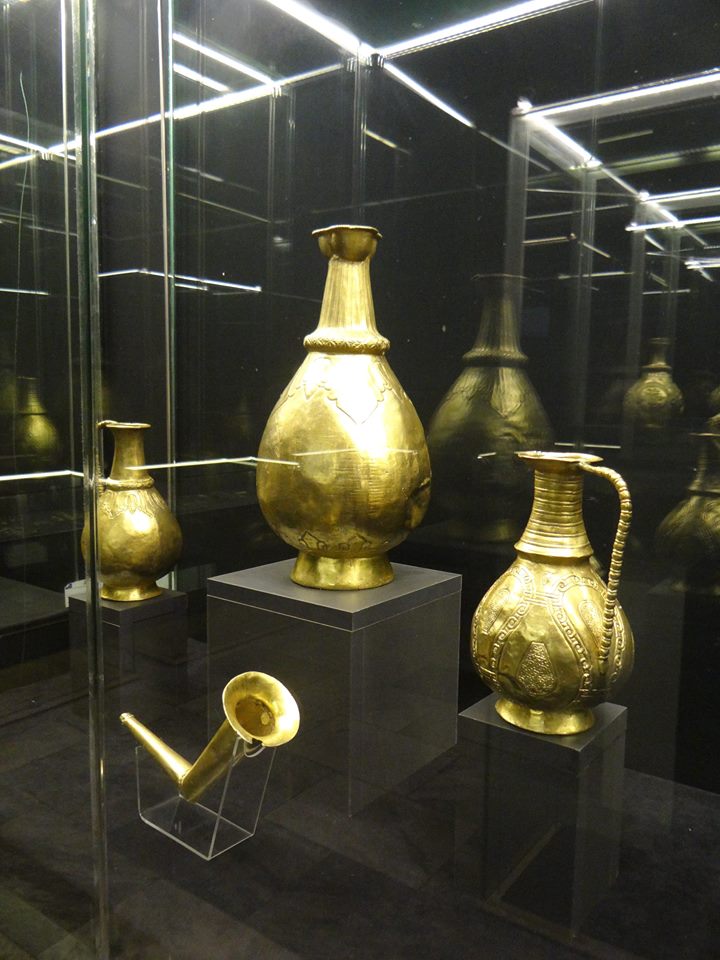 The National Museum of History in Sofia presents the "Treasure of Nadsentmiklos", which consists of 23 golden vessels with extremely rich decoration, with a total weight of nearly 10 kg. It is associated with the Proto-Bulgarian aristocracy, ruled Over-Danube Bulgaria in the 9th century, the districts of present-day Romania and Western Hungary. The presented exhibits are made in Vienna in the early twentieth century and donated by the Austro-Hungarian Empire to the Bulgarian people. They are completely identical to the original objects. The original treasure is owned by the Vienna Art Museum. 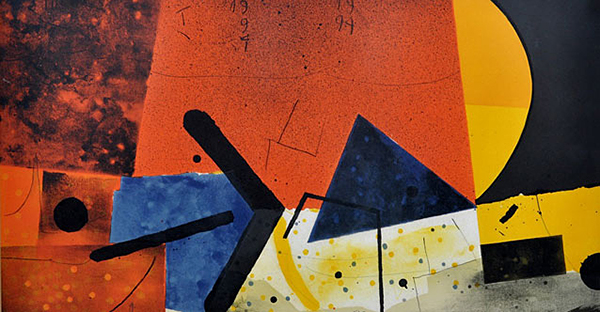 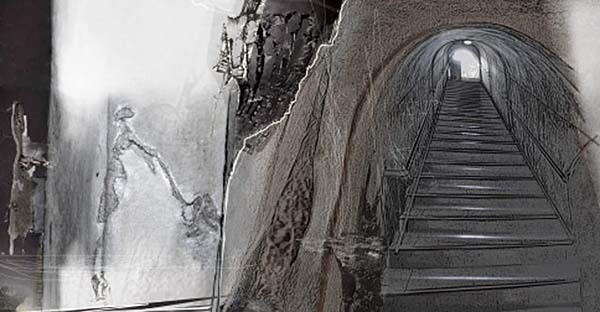